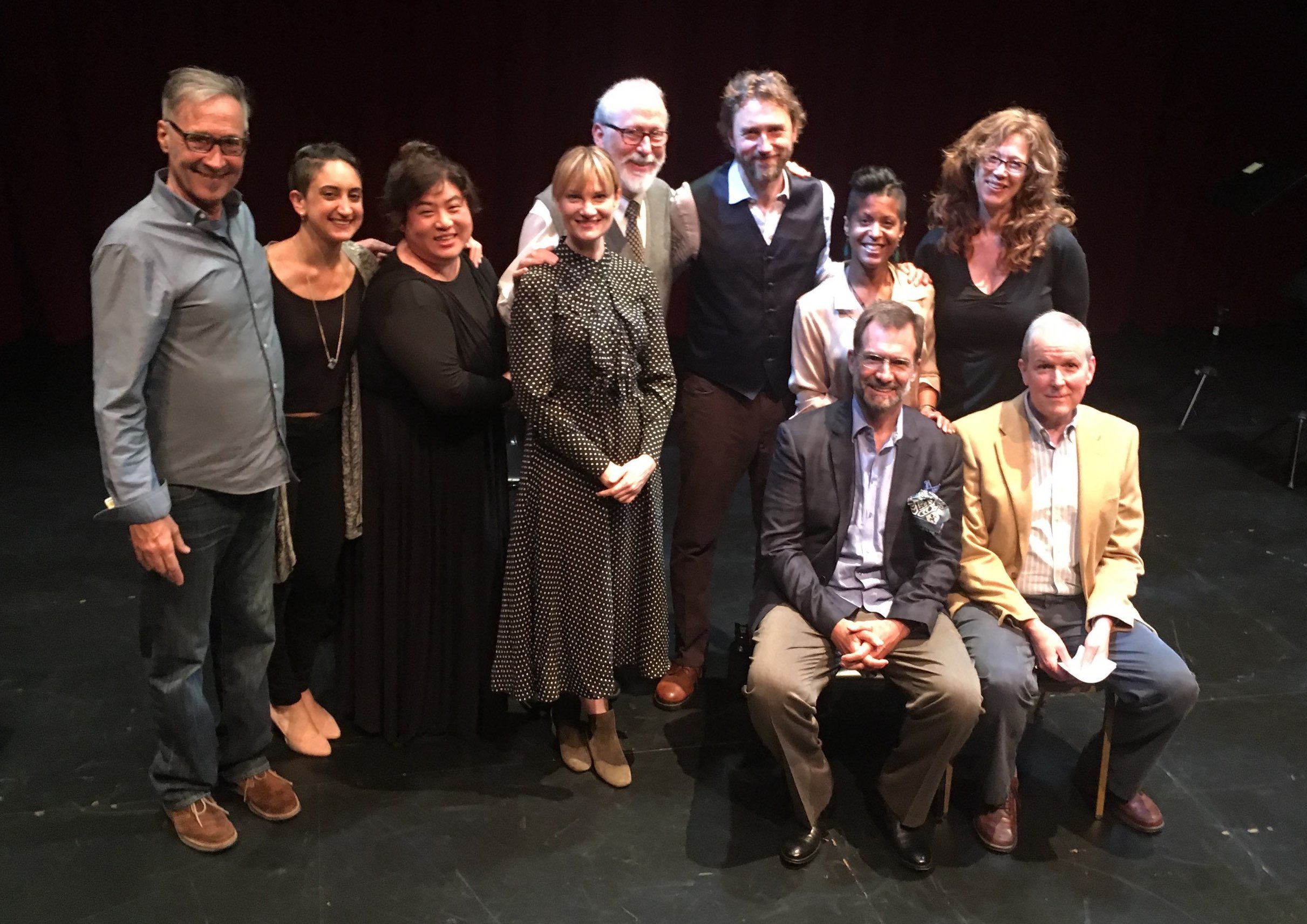 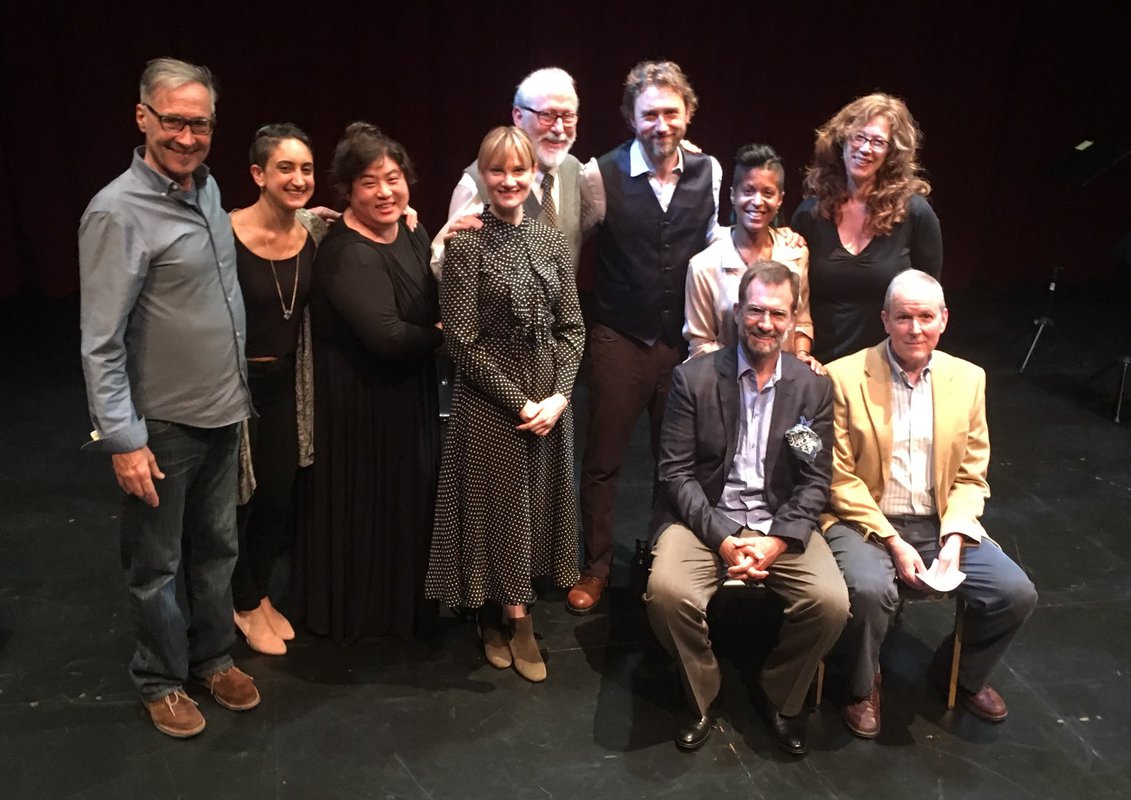 In the late 1840s, before the age of Pasteur and Lister and the knowledge of sepsis, a Hungarian obstetrician named Ignaz Semmelweis found that the simple expedient of hand-washing could help physicians reduce maternal death by up to 90 percent. His discovery was rejected by his superiors — indeed by the whole western world — and he went mad. Lie After Lie After Lie is about science denial, male power over women's bodies, and the backwardness of living in a post-truth world.

SUSAN DALIAN (Director) recently directed The Importance of Being Earnest at Mammoth Lakes Repertory Theatre. Other directing credits include As You Like It, The Merchant of Venice, The Real Housewives of Tusktown, and a staged reading of Rapture, Blister, Burn with Sierra Classic Theatre. Susan has performed with the South Coast Repertory, American Conservatory Theater, Berkeley Repertory Theatre, San Francisco Shakespeare Festival, CA Shakespeare Festival, The Actors’ Gang, and Los Angeles Women’s Shakespeare Company. She co-wrote and starred in the play Ambrosia at the 2005 New York Fringe Festival. Susan holds a BFA from Boston University and is a proud graduate of Baltimore School for the Arts.