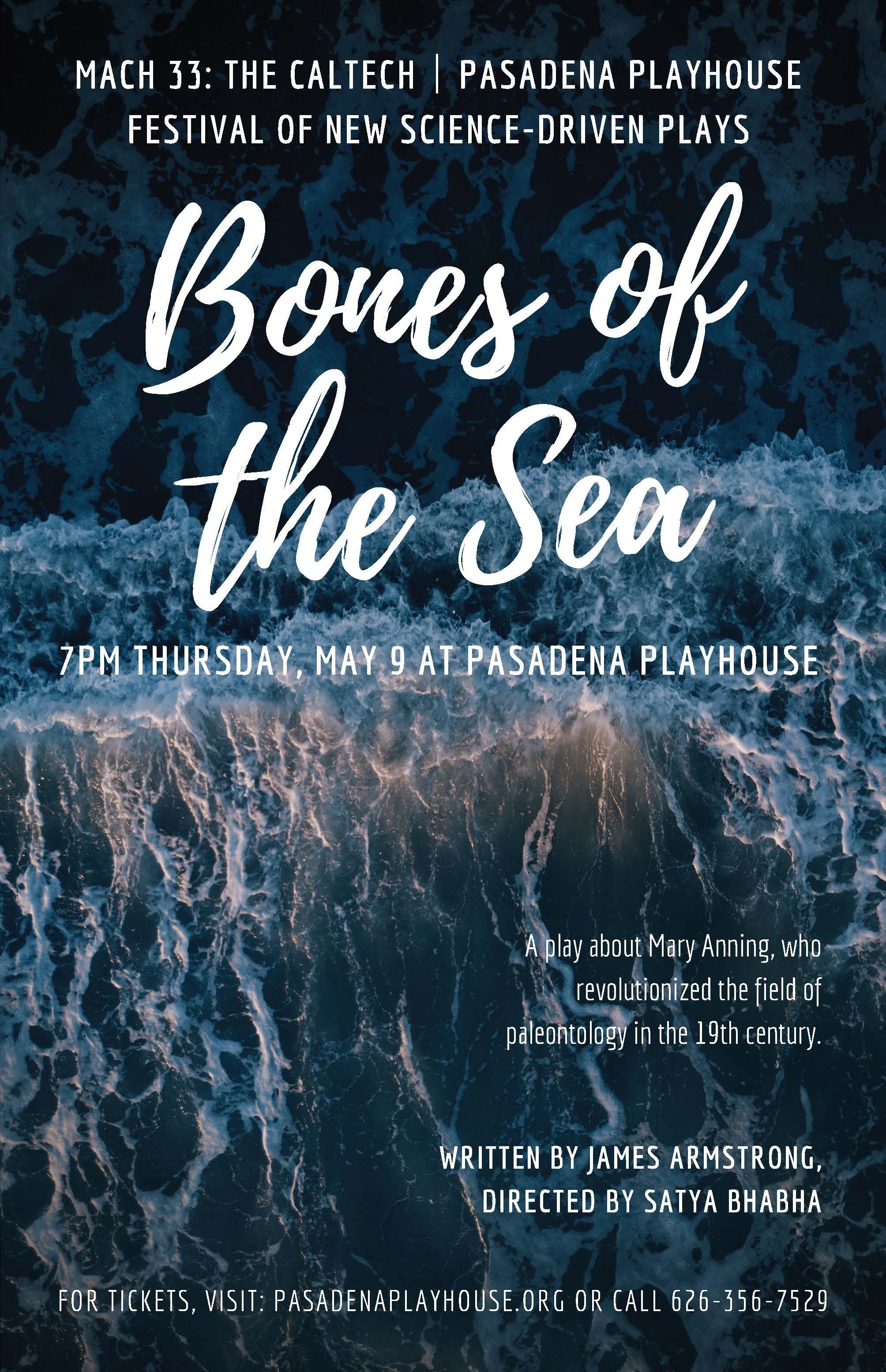 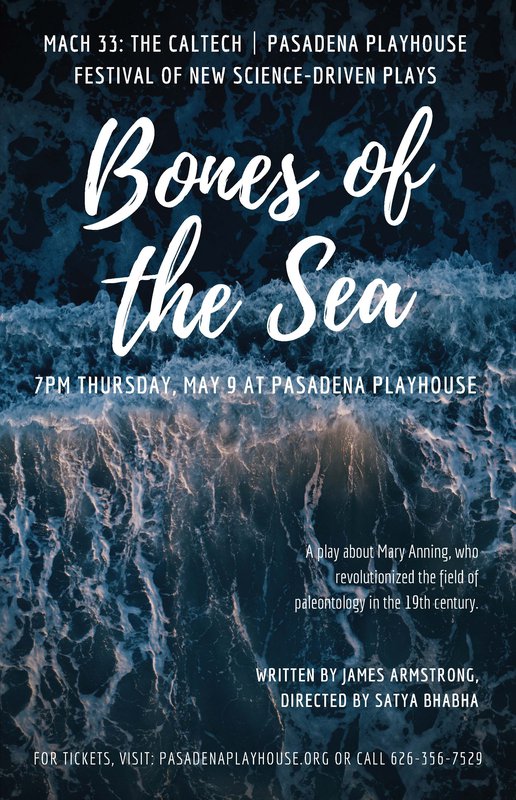 Bones of the Sea tells the true story of Mary Anning, a working-class woman in Dorset, England, who helped to revolutionize the field of paleontology in the 19th century. In flashbacks, the audience sees various scenes of the self-taught Anning and the wealthy scientist Henry De la Beche as the two forge an unlikely friendship that lasts through fame and glory, disappointment and heartbreak. 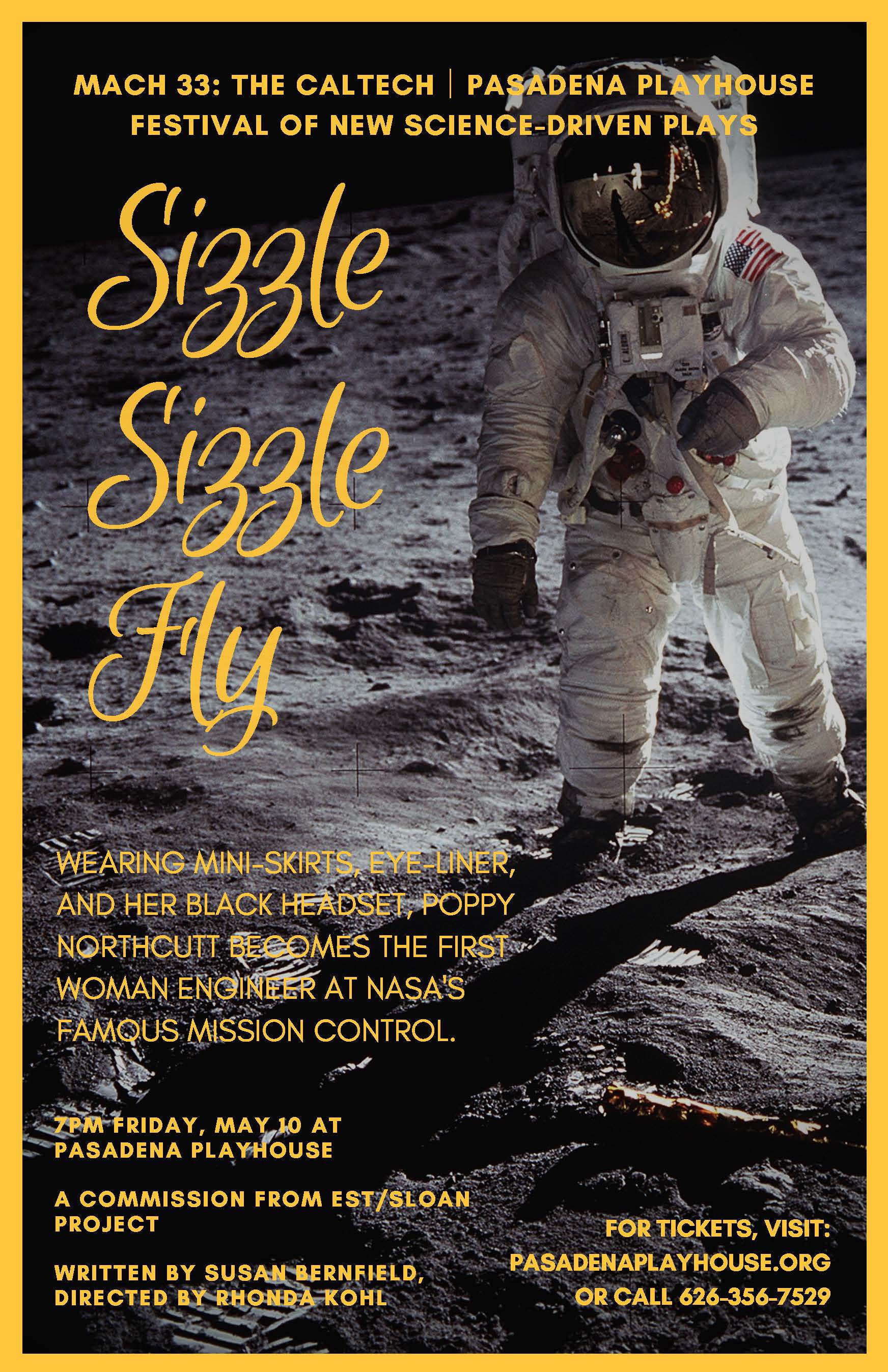 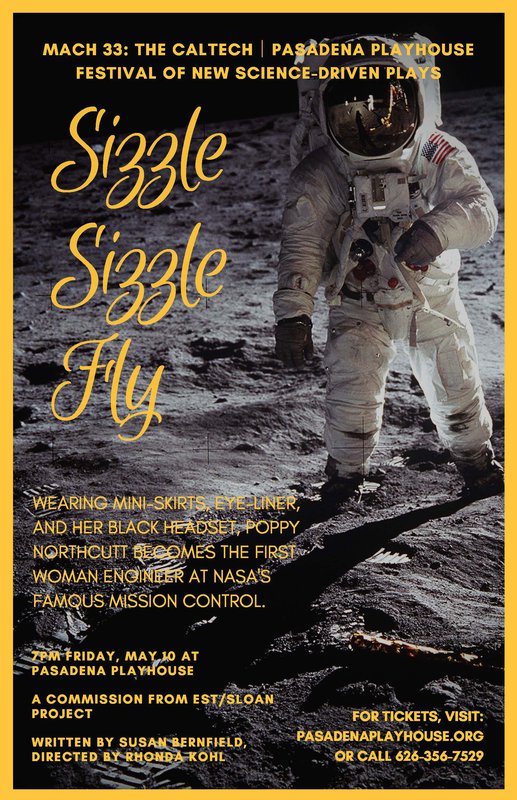 Frances "Poppy" Northcutt, a math whiz working at Mission Control as a "computress," finds flaws in some unruly code, is promoted to technical staff – and becomes the first woman to slip on the headset as a NASA engineer. It's December 1968, the cusp of a new world, she's 25 years old, favors mini-skirts, eyeliner, and long blonde hair,Apollo 8 has gone behind the moon, and Poppy Northcutt holds her breath as the world changes faster than her return-to-earth trajectories can splash those dudes back down. 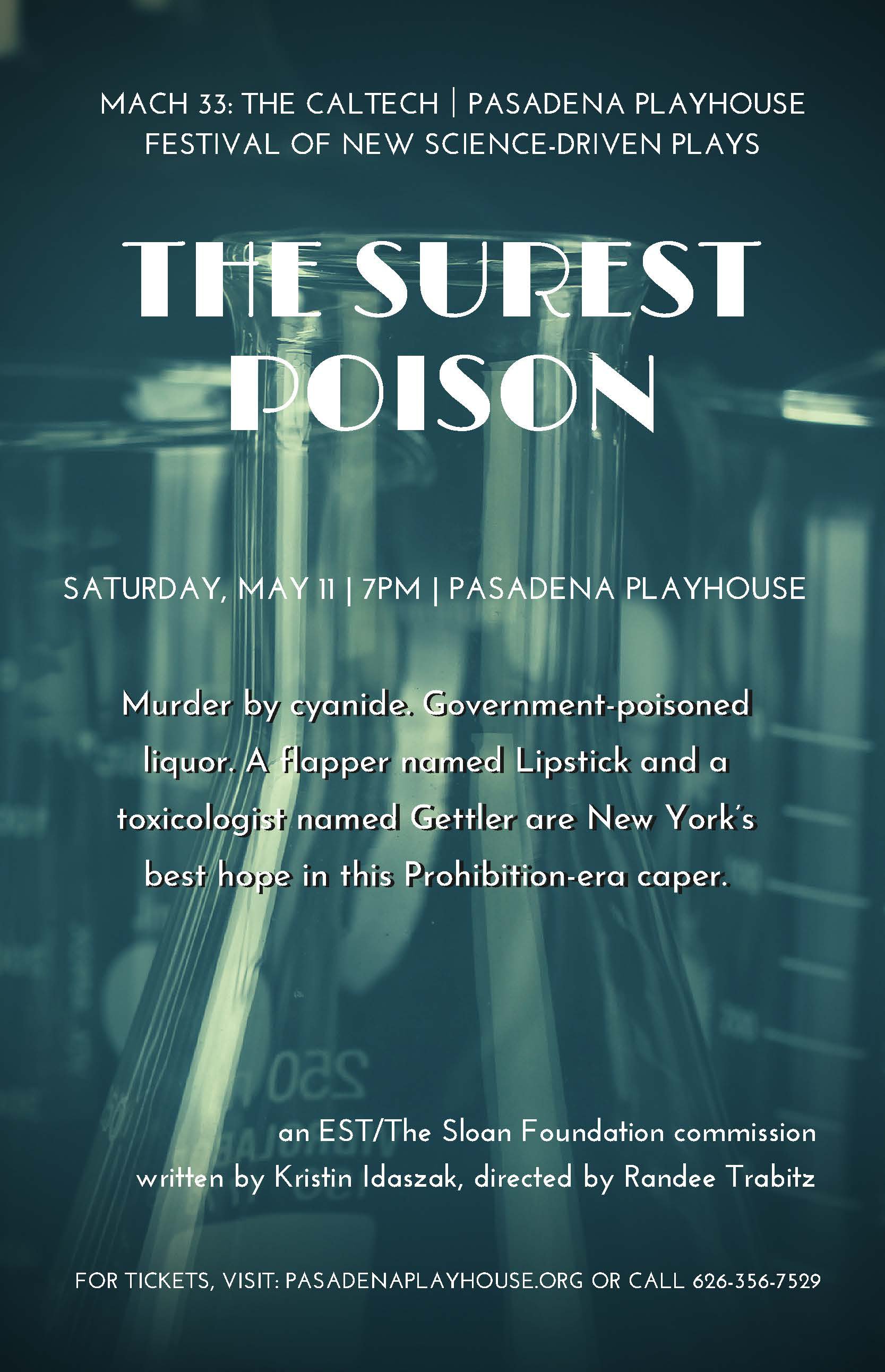 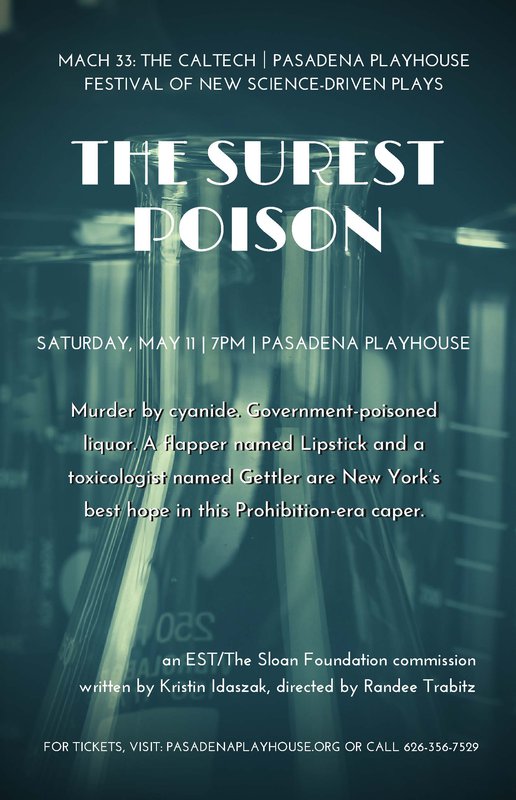 Prohibition is in full swing, but New York City is still celebrating New Year's Eve in style—with a batch of poisoned hooch and an immigrant woman's murder by cyanide. Cue Alexander Gettler, an obsessive chemist whose research helped create the modern field of forensic toxicology. With help from Lipstick, an intrepid flapper and indefatigable reporter who mistakes his laboratory for a speakeasy, Gettler must try to catch a murderer and convince the federal government to stop poisoning alcohol. Inspired by the real life work of Gettler and pioneering journalist Lois Long, The Surest Poison chronicles the dark side of the noble experiment.