Skip to main content
Home  /  Shows  /  Out There Right Here

MACH 33: Out There Right Here 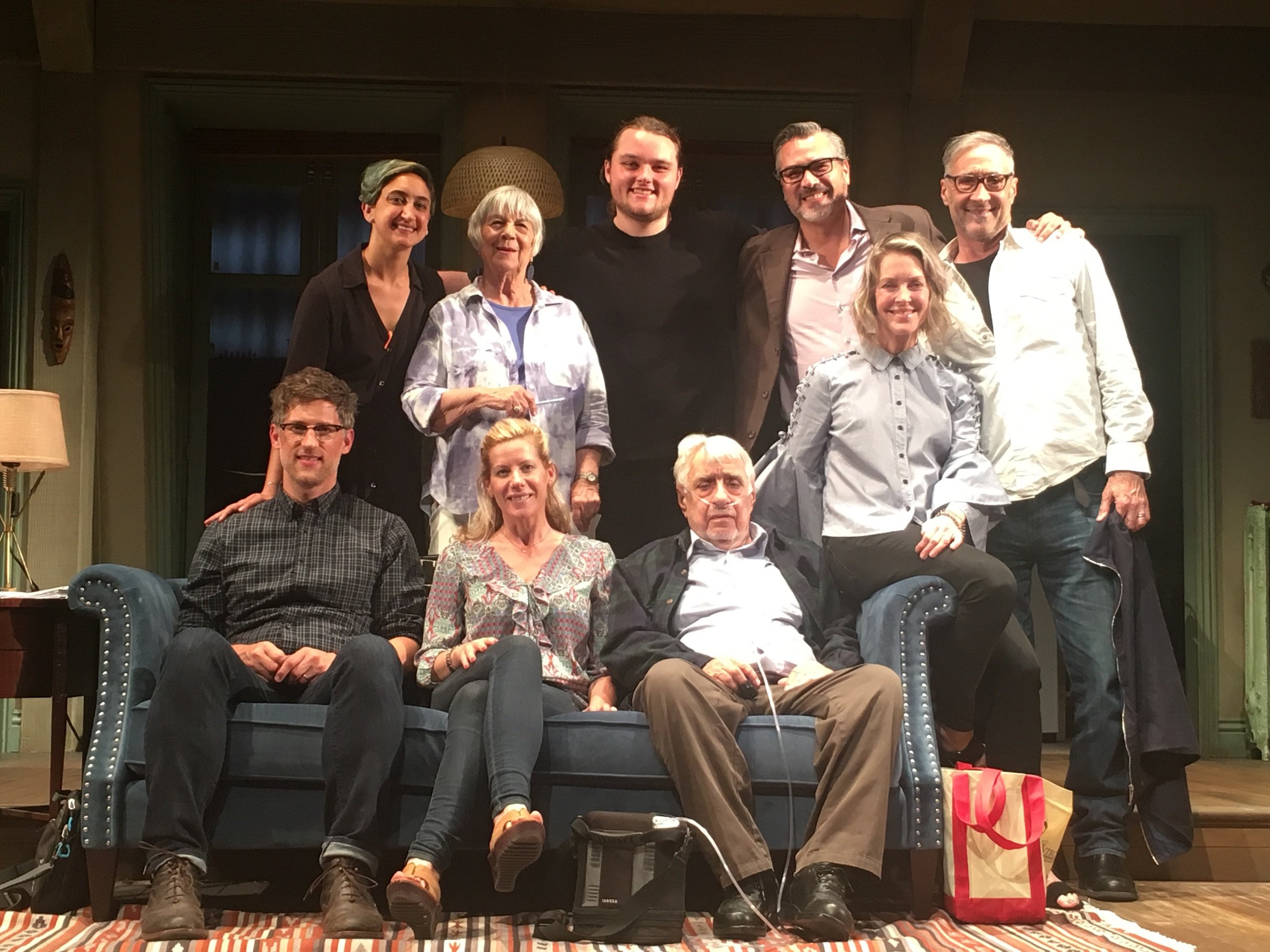 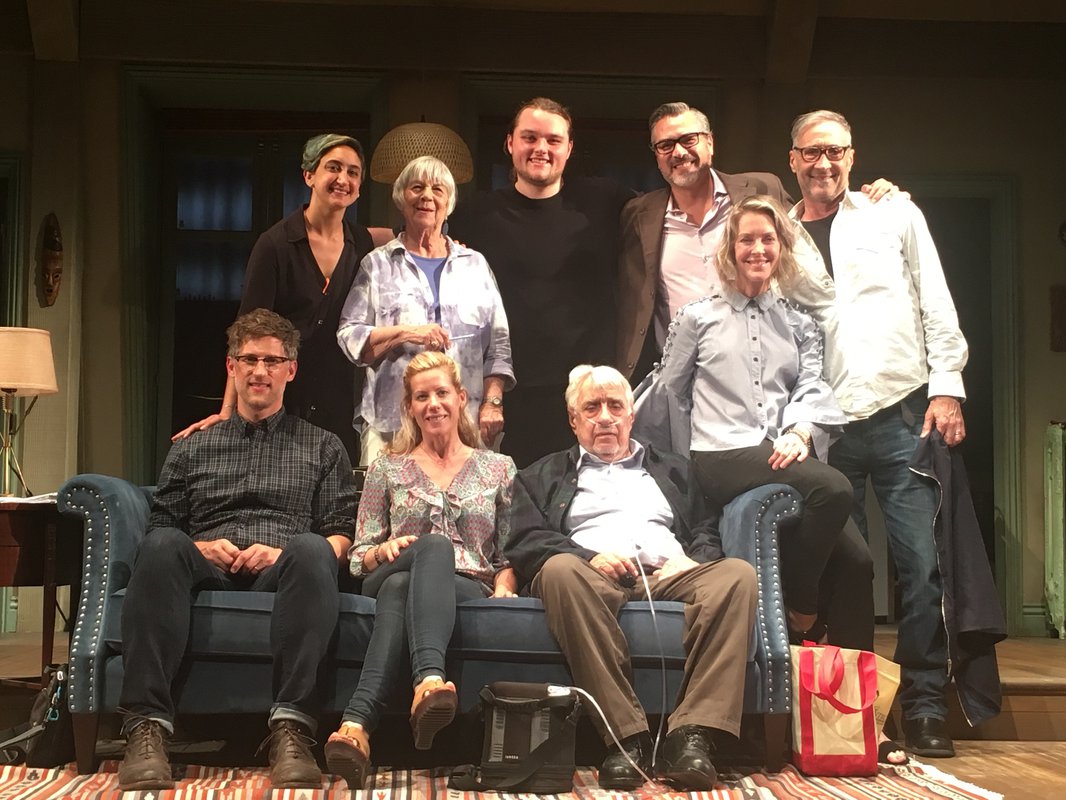 It’s Autumn, the Santa Anas are blowing, and L.A. is on fire again. Jasper Molloy is an aging Apollo astronaut diagnosed with Alzheimer's who has been stashing Oxycontin in the bookshelves until the day he has enough to off himself. Daughter Lucie used to be an archeologist until her son was killed by a philandering neighbor's pool man and she found the Lord; while son Hubble is a SETI researcher and Atheist who spends his days searching for life in the multiverse. Then in walks Randy, a contractor Lucie meets online, who shakes things up with his open heart and mind. Out There Right Here takes place at the intersection of science and faith, and asks, “What does it mean to believe in anything?”

BRIAN BROPHY (Director) is in his tenth year as Director of Caltech Theater and is: a thirty year veteran actor in the film/TV/theater industry; a Fulbright Scholar in theater for social change in India; Scholar in Residence at IIT Gandhinagar, Artist in Residence for the California Arts Council/Culture Affairs Department, Yale-NUS Singapore, and recipient of a George Soros Award for international theater project in Bosnia. Prior to Caltech Brophy taught at UC Riverside, Pomona College, Benares Hindu University, IIT, and CSULA. His research includes international collaboration and partnership in the transformation of culture through dialogue, storytelling and friendship. Brophy has directed over fifty plays, with an ongoing passion for new play development with playwrights, actors, designers, and directors in a creative community.